The Death of Molly Bish

In the summer of 2000, Molly Bish was 16 years old and living in Warren, Massachusetts with her family. Molly was an accomplished athlete, and honors student, she was outgoing and well-liked. Molly had just started a summer job as a lifeguard at Comins Pond which was a local man-made swimming area surrounded by a forest. Her older brother had previously held the same position she was taking over.

On the morning of June 27, Molly had woken up to bad news as she found out a soccer teammate had been hit by a car and was in critical condition. It was the first day of swim lessons at the pond though, so she had to get up and go to work. Molly’s mother Magi accompanied her for the drive to work, and after stopping to pick up some bottles of water and a two-way radio at the police station, they arrived at Comins Pond at 10:00 am. Molly told her mother she loved her, then left the car to get to her lifeguard post.

The first people started to arrive at the pond a short while after Molly’s arrival. A mother noticed that there was no lifeguard present, although it looked like the station has been set up by one. She noticed the first-aid kit was wide open, a backpack was on the bench, a towel draped on the chair, and sandals laying in the sand by the chair.

With swimming lessons having started, the mother informed Parks Commissioner and Molly’s boss, Ed Fett, that there was no lifeguard on duty. At 11:44 am, with still no sign of Molly, Ed called the police to let them know Molly was missing.

Three hours after Molly and her mother first arrived at the pond, police called the family to inform them of her disappearance. Police initially assumed Molly might have gone off with her friends, but her family knew that was not the case as that would have been completely out of character for her.

Molly’s family began contacting Molly’s friends about her whereabouts but no one had seen or heard from her. By the afternoon, the Massachusetts state police were called in to help work the case. The pond was searched extensively by divers and boats but nothing was found. The next morning an even larger search was conducted with helicopters and neighboring communities helping to search and distribute flyers.

During the investigation, Magi Bish remembered something that had left her with a bad feeling. One day after dropping Molly off at the pond she remembered seeing a white car in the parking lot with a suspicious-looking man smoking in the car. She remembered feeling uncomfortable and ended up leaving the car to talk to Molly for a bit and then came back to the car and waited until the man left. A sketch of the man was created from Magi Bish’s story by police.

The sketch led to many tips, but none panned out and a search of over 100 white cars in the area was done. Ed Fett and Molly’s new boyfriend Steve Lucas were questioned, but both were not considered suspects in the end.

Police began to form a conclusion about what could have happened the day Molly went missing. They theorized that someone could have faked an injury, asking for something from the first-aid kit and when Molly bent down to open the kit, she was attacked. Comins pond also led to a fork that led to either a cemetery or a wooded area. Police believed after being attacked she was dragged up the road to the cemetery where a car could easily escape without being noticed. The theory also explained why the first-aid kit was found open and why her shoes were left behind.

Almost 3 years after her disappearance, a local hunter contacted the police because he remembered seeing a blue bathing suit in a wooded area frequented by hunters. The area was searched by police and a piece of the bathing suit was recovered. It was the same color as the bathing suit that Molly had worn the day she went missing. A DNA lab later confirmed that the material belonged to the bathing suit Molly was wearing.

A massive search was done in the same area and a week after the discovery of the bathing suit, several bones were found. After testing, the bones were confirmed to be those of Molly Bish.

In 2008 a new suspect appeared in the case, Rodney Stanger was arrested for the murder of his girlfriend. A tip had come to police linking the two cases and Rodney Stanger looked almost identical to the sketch in Molly’s case. Stangler had lived in the Warren area for years, was a hunter, and moved to Florida a year after the murder. His brother Randy also drove a white car and was known to hunt in the area where Molly’s bones were found and fished in Comins Pond. He had also moved from the area at the same time Randy left.

Rodney Stanger is currently serving a 25-year sentence for the murder of his girlfriend. Molly Bish’s case is still open with no arrests being made.

Police have announced that after researching a tip they received, they have a new person of interest in the case: Francis “Frank” P. Sumner. Sumner is a deceased sex offender who passed away in 2016. He is known to have been active in the Spencer, Leicester, and Worcester areas from 1960 to 2016, where he operated an auto repair shop. Sumner had a lengthy criminal record which included charges of kidnapping.

Police are actively looking into this new lead and seeking more tips from the public and those who may have known Sumner.

Videos about this case

Podcasts about this case

The Murder In My Family

Comments on this case

Also on Hue and Cry

The Death of PFC LaVena Johnson 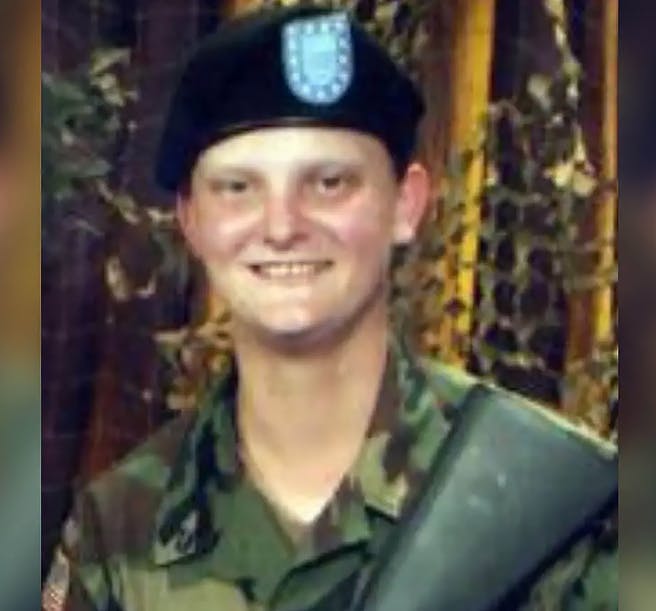 The Death of PFC Tina Priest 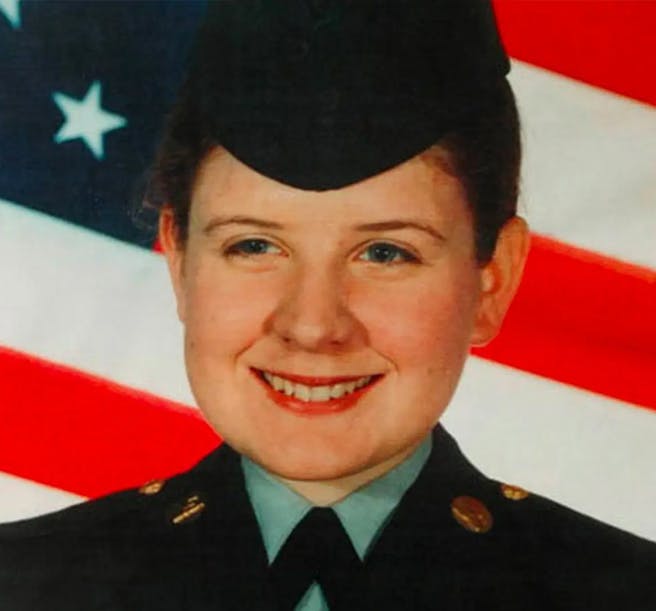 The Death of Sgt. Amy Tirador

The Murders of Abigail Williams and Liberty German
All images and videos used for this story are not the property of The Hue and Cry. They are property of their original owners/publications. Photos are from ABC News, FOX News Baltimore and The Vanished.